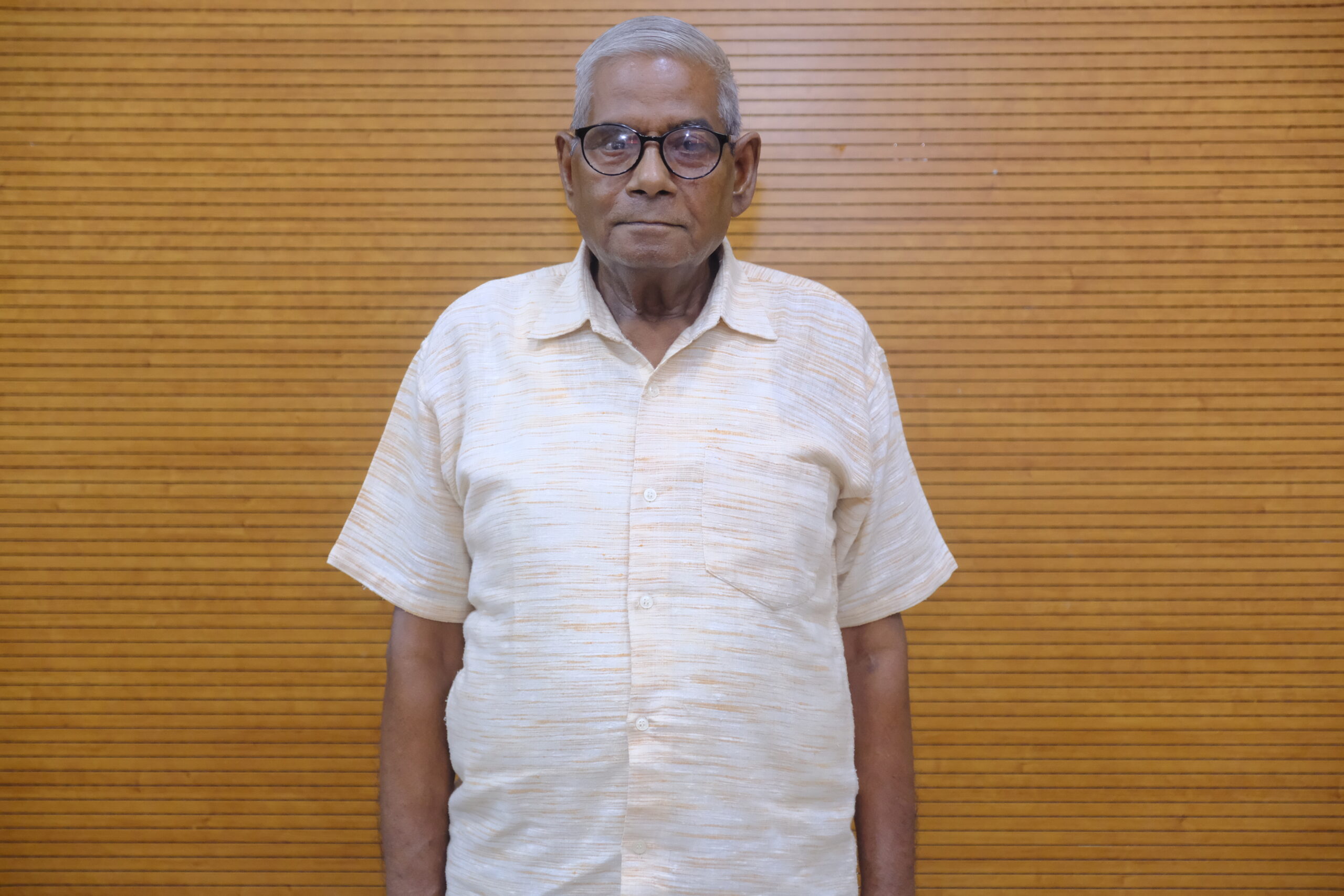 Dr. Anirudh Prasad, after having obtained his LL.B. degree with first division, first position & University Gold Medal and LL.M. degree with first position was appointed as lecturer in the Department of Law in D.D,U, Gorakhpur University, Gorakhpur. He came on teaching staff when he was student of LL.M. final year He served there in different capacities-Lecturer, Reader and Professor along with the Headship and Deanship in the Faculty of Law. He taught both graduate & post graduate classes and guided around hundred LL.M. dissertations and many Ph.D research scholars. Six Ph.D. Degrees have been awarded under his supervision. He organised a dozen of seminars & symposia and attended numerous conferences and seminars, He delivered many memorial lectures in different institutions, After his superannuation at 62 in 2009 there ,he served as Professor of Law & Dean, Academics in Hidayatullah National Law University, Raipur(C.G.). After his superannuation at 65 there in 2012, he served as Professor of Law, H.O.D. & Dean Students Welfare in Rajiv Gandhi National University of Law, Punjab, Patiala (Punjab) up to June, 2017. He served NLUJAA, Guwahati from 14.8.2017 to 02.07.2018. He joined Chanakya National Law University, Patna on 03.07.2018.

Dr. Prasad has published to his credit 22 books in the discipline of Law – Research books have been published mostly with Forewords by Hon’ble Supreme Court justices like Justice V. R. Krishna Iyer and Justice D. A. Desai and High Court judge, Justice S. K. Singh and legal luminaries like Professor (Dr.) Upendra Baxi and Professor (Dr.) Mahendra P. Singh. His book on Reservation Policy and Practice in India has been cited by Hon’ble Supreme Court of India in its historic decision in Indra Sawhney v. Union of India (Mandal case) and two books on Centre-State Relations were used by Sarkaria Commission on Centre – State Relations as reference books. He was also invited by Commission to interact as the subject expert. Half a dozen Textbooks in Hindi have received first prizes form Publication Department, Ministry of Law, Justice and Company Affairs, Government of India. In addition to the law books, he has published half a dozen books on subjects of common people’s concern, latest being, ” Dharma: The Superb Secular Word of The World. “In addition he has published 87 Articles in renowned law research journals like JILI,New-Delhi;JCPS,New-Delhi,Indian Bar Review,New- Delhi etc.

Thank you for sharing your feedback.
Our team will get back to you at the earliest